Why should you care about Mobile Page Speed?

If you are wondering how to impress the Google crawlers, first think of the user experience on your site. One of the most important factors for a better user experience is your page speed. With more than half of the searches now on mobile devices, it is imperative to work on your mobile page speeds.

An old yet very informative post on Kissmetrics stated the following:

There are several useful articles on ‘think with Google’ that helps us understanding the importance of Mobile Page Speed and how to create a better mobile user experience.

While users expect sites to deliver fast and frictionless mobile experiences, the reality is that most of the mobile sites don’t live up to the expectations. We put most of our efforts to manage key engagement metrics (bounce rate, average time spent on the site, etc), we often ignore the mobile experience. Not to forget, searches on mobile devices have toppled desktop searches. If not now, then never! It’s high time we start concentrating equally on improving the mobile site experience.

One of the earlier researches from Google in 2016 stated the following facts. Although the research could be limited to US audiences, these facts are good enough for us to believe that mobile is future:

What are the new Industry Benchmarks for Mobile Page Speed? 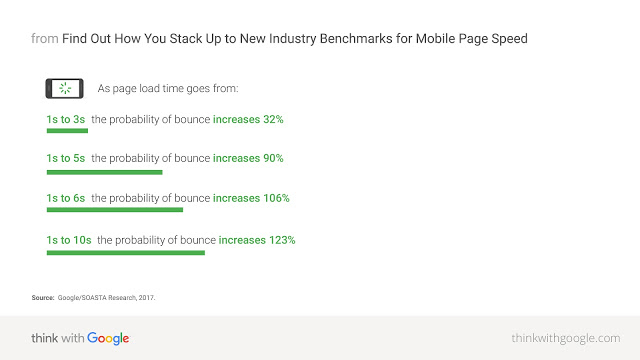 Google’s research had many other important findings:

One should note that 1.49MB takes around seven seconds to load using a fast 3G connection. So it’s pretty clear how important it is for you to have fast loading mobile pages!

Here is a link that can guide you on how to improve your mobile page speed:
https://testmysite.thinkwithgoogle.com/

With Google’s mobile-first index in the reckoning, it’s a must that you start optimising your sites for a better mobile user experience. A stitch in time saves nine!

Mobile Pages replaced by Desktop Pages on Mobile Search – Something unusual this time!

Since the start of February 2017, we have observed something unusual. Some of the sites that have separate mobile version are seeing their mobile pages being replaced by desktop pages on Google Mobile search.

This used to be a case earlier but not with such a big volume. I have faced few instances in the past where dedicated mobile version is perfectly set up with every thing in place, still we see desktop pages rank in mobile search instead of the mobile pages.
The most probable reason for that was something already clarified by Google in 2015.

Google does not rank mobile content based on what is on the page served for mobile users, as the page is still ranked according to the content on the desktop page.

The scenario will be the other way round when Mobile First Index is rolled out.

Currently they actually run comparison checks on sites, comparing desktop versus mobile, to ensure that the content “matches up” when the site is using rel=canonical.

There is a possibility that many a times, Google finds the desktop page more valuable than the mobile version and hence ranks desktop page on mobile search.

But the scenario this month is a bit unusual. 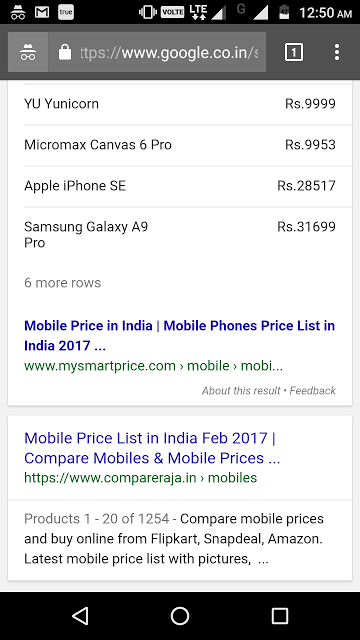 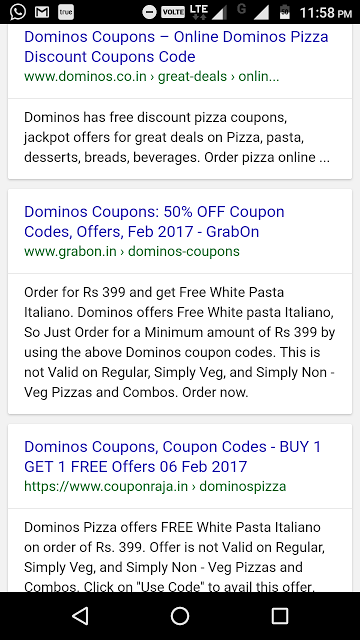 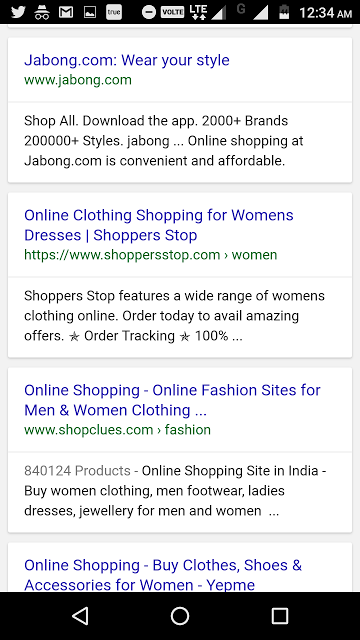 The above three screenshots were taken on 6th Feb 2017.

In the first screenshot, MySmartPrice and CompareRaja have separate mobile sites. Usually they rank in mobile search results. But for some weird reasons, we can see the desktop versions ranking on mobile search.

Similarly sites like GrabOn, Couponraja, Jabong and Shopclues also rank for their desktop versions instead of mobile pages as shown in the other two screenshots above.

The impressions and clicks have gone up for the desktop version from 1st Feb 2017 and almost an equivalent drop is observed for the mobile version.

Interesting. Let’s see if this is an algorithmic experiment or merely a glitch. Please share your thoughts if you have seen a similar trend for your sites. 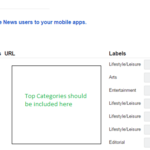 A 6-Step Guide to Getting AMP Right! 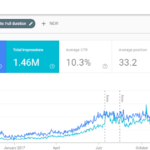 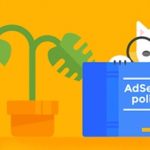 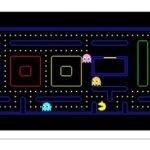 What is Crawl Budget and How to Optimize it?